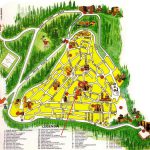 Badge. You are requested to have always your badge on, inside the EMCSC as well as outside, especially at restaurants, during excursions, social events and shopping (see below)
Technical facilities. Moderate Xerox-copying is free. A limited number of PC’s and internet terminals are available to participants at San Rocco (room of the 16th Century Madonna). Free wireless connection is available in various areas of the Majorana Centre. 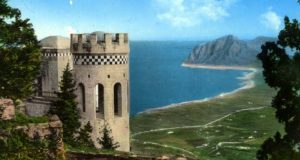 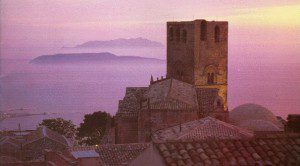